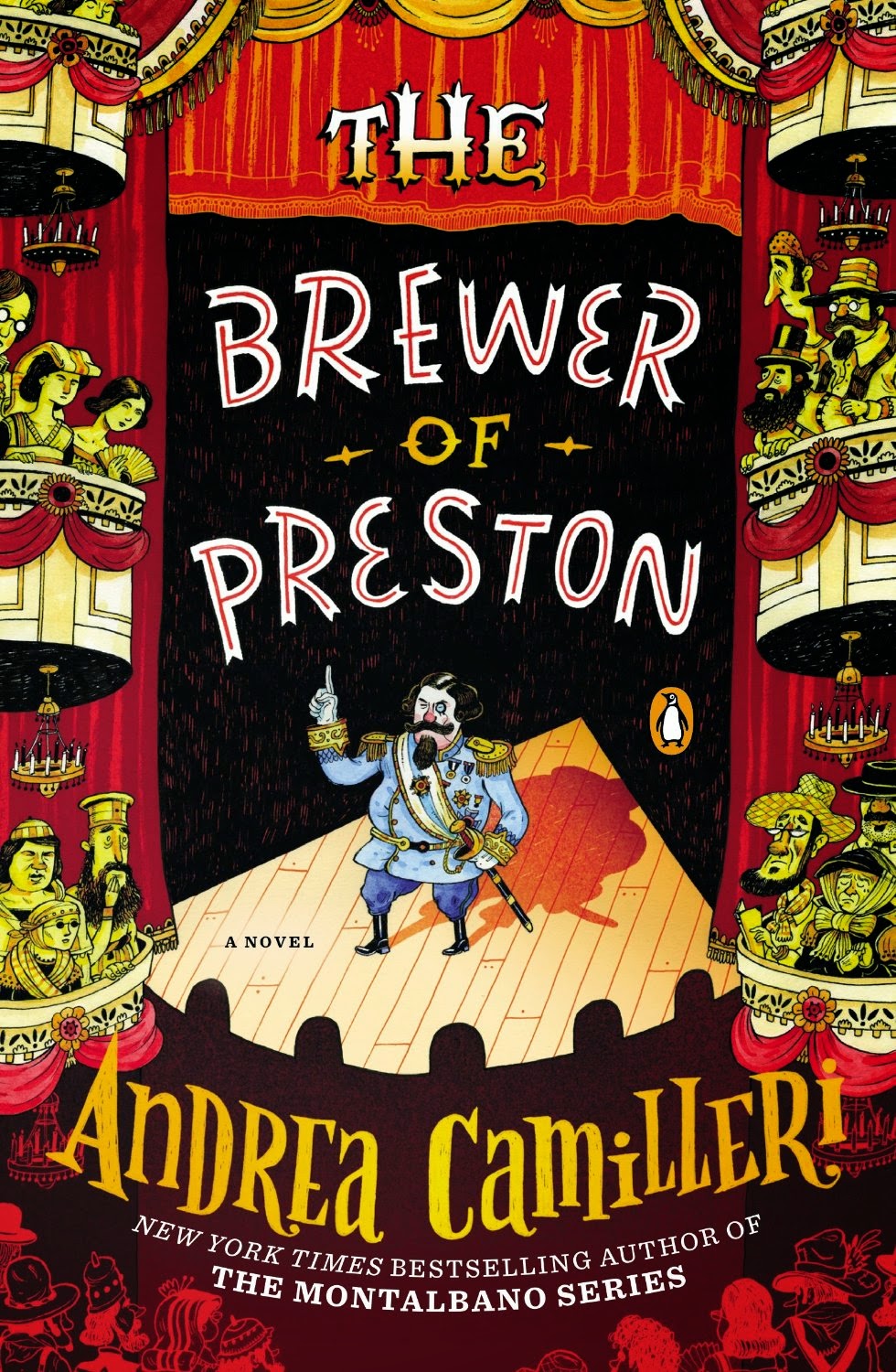 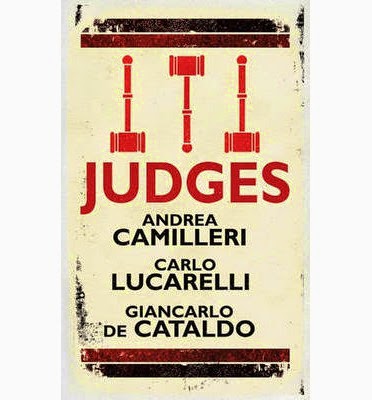 While fans of the Montalbano series may be a bit puzzled at first, The Brewer definitely rewards the reader's persistence. The cultural contradictions of contemporary Sicily have their roots in the social discrepancies that Camilleri skewers in his historical novel.
Posted by Glenn Harper at 12:23 PM