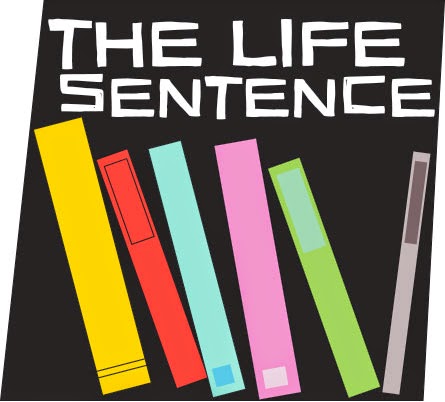 My review of Helene Tursten's The Beige Man is now live a the new crime fiction magazine and website, The Life Sentence: have a look at the new site! The url is www.thelifesentence.net (and beyond reviews, the magazine features interrogations and feature articles across the spectrum of noir, mystery, cozy, spies, thrillers, etc. The editor is Lisa Levy, until recently the noir editor at the Los Angeles Review of Books.
Posted by Glenn Harper at 7:34 AM No comments: 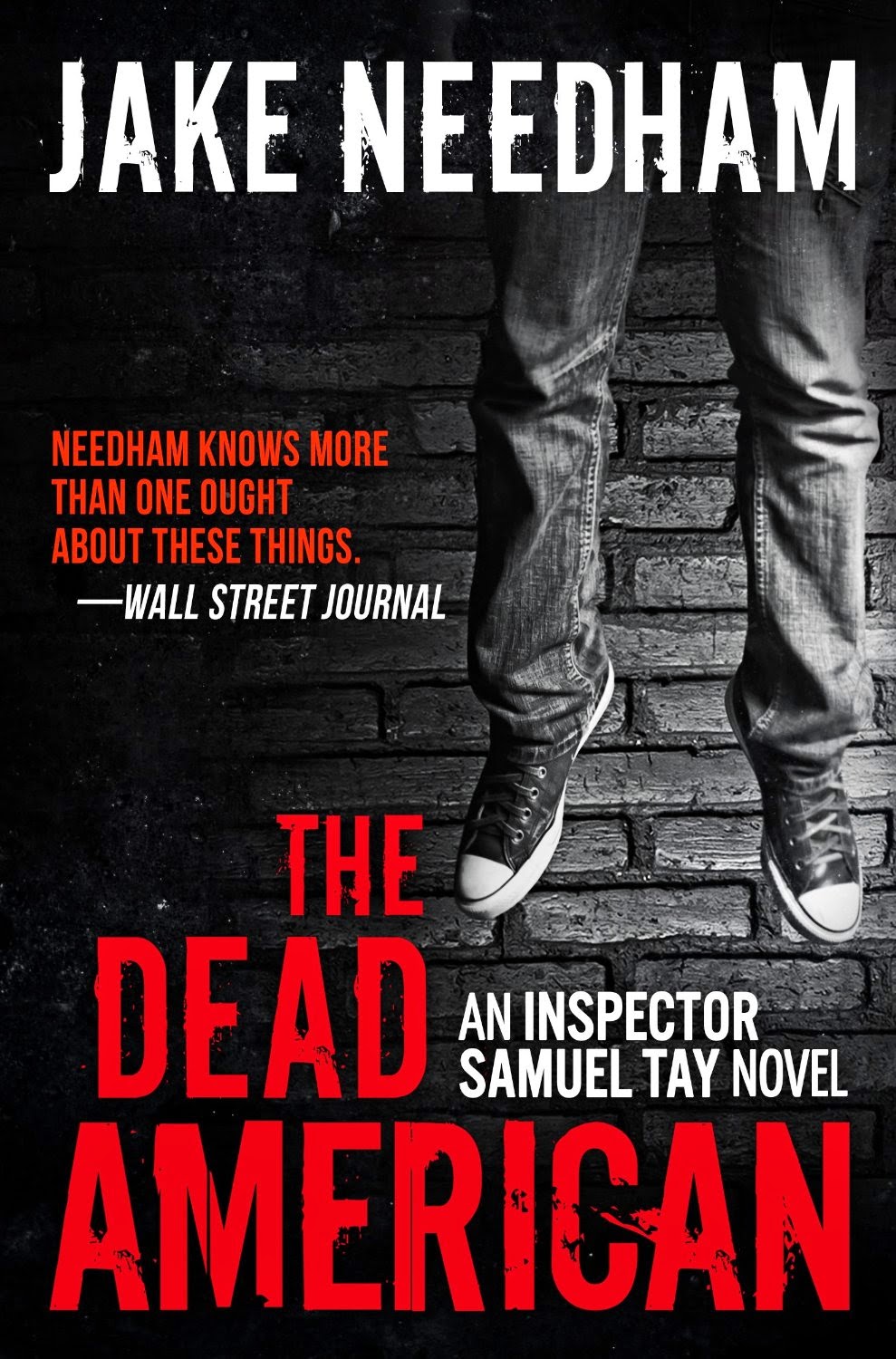 The third book in Jake Needham's Samuel Tay series finds the detective on administrative leave, following the suspicious (from the police force's point of view) shooting at the end of the previous book, The Umbrella Man. The always independent and skeptical Tay is approached by Emma Lazar, a writer for the Wall Street Journal, who wants him to help her investigate the apparent suicide of a young American software engineer who had been hired by a Singapore company developing a driverless car.

Tay is reluctant to help but becomes involved (he after all has nothing else to do right now) and becomes, as usual, involved in the complicated politics and bureaucracy of the hyper-nanny city-state. The danger to Tay and Lazar, and everyone else involved, plus the interest shown by Singapore's security establishment, make it clear that there's something going on besides cars without drivers, but the detective and the small team that he enlists to help him cannot penetrate the company's security to find out what's going on.

Needham keeps up the tension by keeping the focus on Tay, not a particularly charming man but a curious one who isn't easily intimidated (except for the ghost of his mother, in whom he doesn't believe but who nevertheless haunts him with advice about his life and the case occasionally). The ghost's presence is not as pervading as the ghosts in the Doctor Siri series by Colin Cotterill, Needham's style is realistic. And the grounding in the real provides a very powerful conclusion to the reasons for the company's secrecy and the murder(s), leading to the dark heart of a conspiracy that is linked to recent headlines and is all-too-believable.

Posted by Glenn Harper at 9:33 AM No comments: