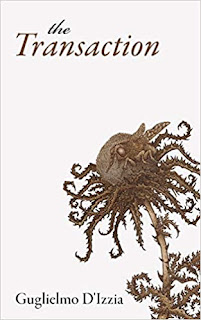 Posted by Glenn Harper at 4:42 PM No comments: 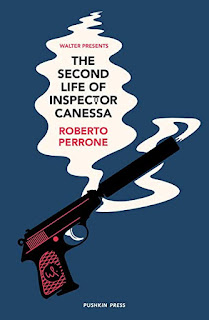 Posted by Glenn Harper at 3:35 PM No comments: 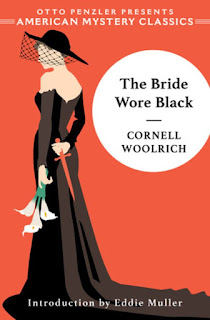 These two noir classics are firmly placed in their time: Cornell Woolrich published The Bride Wore Black (under the pseudonym William Irish) in 1940 (it was made into a film in 1968 by Francois Truffaut). Dolores Hichens published Fool's Gold in 1958 (and it was filmed by Jean-Luc Godard in 1964 as Bande à part or Band of Outsiders). Both films significantly differ from the original novels, but that's another story.

Black is a classic revenge story, though we don't know the details of the original offense until the end. The bride systematically murders the men on her list, but the police cannot find the connection among them. Each murder occupies a chapter, with the leading lady taking various roles in each. Some of the means of execution seem a bit far-fetched (she doesn't plan them so. much as seize on the means at hand, and finding the creative means that she uses stretches the imagination of the reader a bit).  But Woorich is a master of the genre, and holds our attention nonetheless, and the final chapter includes several surprises, leading us through to the end. The setting varies from urban to rural to wilderness retreat, all vividly of the era of the '40s. 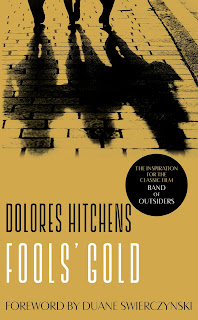 Fools' Gold evokes the California of the '50s, but not the glittery Hollywood California: the setting is hardscrabblek semi-urban, with a link to various criminal gangs of the area and as far afield as Las Vegas. But the focus is on a young man on the make, self confident and charismatic, who seduces an old friend and a young woman to help him steal a stash of money that the girl knows about (in the house of her guardian, an older woman).

In classic noir fashion, the caper starts almost immediately to slip out of control and then tip over into chaos. The story has an inevitability anchored in the personalities of the main characters and in the social milieu. One interesting aspect of the novel is that it has a long tail--once the caper has already played out, Hichens follows her characters as they disperse around California and each in his or her own way deal with the collapse of the scheme and of their future.

Godard made the story into a charming paen to youth, with a famous dance sequence in a bar and a furious race through the Louvre. French milieu matches the American original, in terms of class and misfortune, but Hichens original is darker, more true to noir and to the story itself.