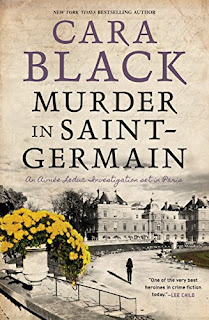 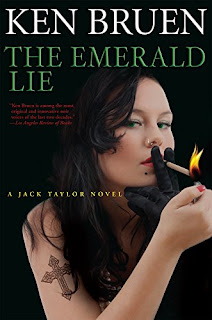 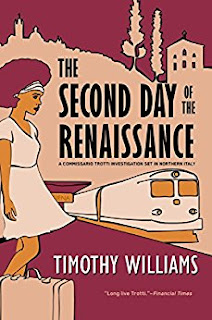 Posted by Glenn Harper at 10:04 AM No comments: 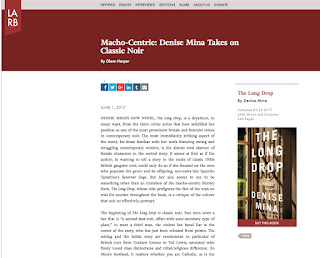 https://lareviewofbooks.org/article/macho-centric-denise-mina-takes-on-classic-noir/
Posted by Glenn Harper at 12:43 PM No comments: