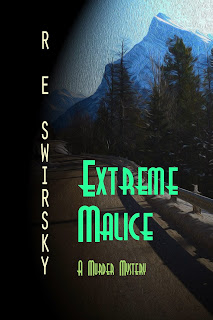 So I have one final question: is it fair to review a book when you've ended up skipping long, repetitive sections of it? Not to mention the long expositions of funeral, trial, mourning relatives, etc. If anyone cares to comment, I'll either leave this post up or delete it, depending on how everyone thinks about all these questions...
Posted by Glenn Harper at 9:35 AM

I think it's fair to review anything, anytime, anywhere.

That way you reviewed this book was fine and fair.

I agree with K. If the author (assuming the book is self-published) outs the book out there, comment is fair game.

Whether a poor production deserves respectful attention is another matter.