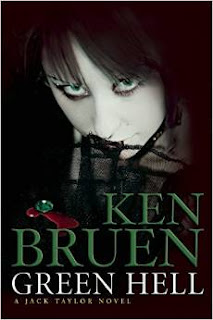 All in all, Echoes from the Dead makes a good movie, though a little less distinctive and involving than the book on which it's based.
Posted by Glenn Harper at 4:57 PM