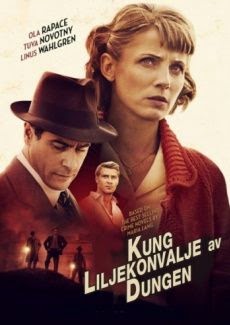 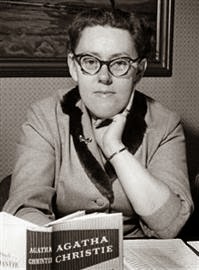 The books are quite naturally a bit dated now, but offer an interesting glimpse into pre-noir Swedish crime fiction and culture. The translation is also a bit of its day, though Joan Tate is quite well known for her work as a translator. But Lang could certainly be said to be the founder of Scandinavian crime fiction, and her work is a vivid contrast to Wahlöö and the others who would follow--both the TV series and the arrival of new books (in Swedish, as Norstedts is bringing back some of the novels in new editions, and in English, assuming those e-books do materialize soon, are very welcome additions to our bookshelf of far-nothern crime.
Posted by Glenn Harper at 1:31 PM

This sounds very interesting. I wonder if it will be shown on a main British channel?